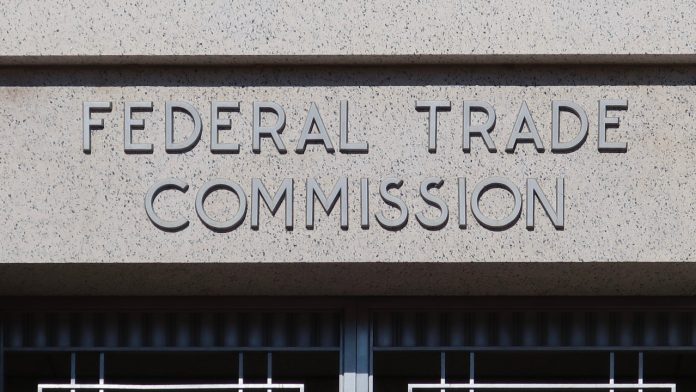 There’s a new spin on scammers asking people to pay with cryptocurrency.

“It involves an impersonator, a QR code, and a trip to a store (directed by a scammer on the phone) to send your money to them through a cryptocurrency ATM,” the notice details.

The scammers might call the victims pretending to be from the government, law enforcement, or a local utility company, the FTC noted. They could also pretend to be a romantic interest you met online or someone calling to inform you that you’ve won a lottery. They will stay on the phone with you until they’ve got your money.

The FTC explained that the scammer will “direct you to withdraw money from your bank, investment, or retirement accounts.”

“Once you buy the cryptocurrency, they have you scan the code so the money gets transferred to them. But then your money is gone,” the FTC stressed.

Nobody from the government, law enforcement, utility company, or prize promoter will ever tell you to pay them with cryptocurrency.

“If someone does, it’s a scam, every time. Any unexpected tweet, text, email, call, or social media message — particularly from someone you don’t know — asking you to pay them in advance for something, including with cryptocurrency, is a scam,” the FTC warned.

What do you think about scams involving cryptocurrency ATMs? Let us know in the comments section below.