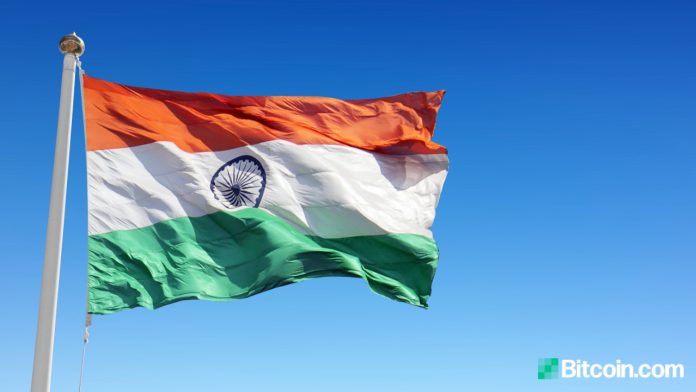 India’s payments authority, the National Payments Corporation of India, has reportedly said that it will not ban cryptocurrency transactions. Banks are to make their own decision whether to allow crypto transactions.

What do you think about NCPI’s decision to not ban cryptocurrencies and let banks decide for themselves? Let us know in the comments section below.