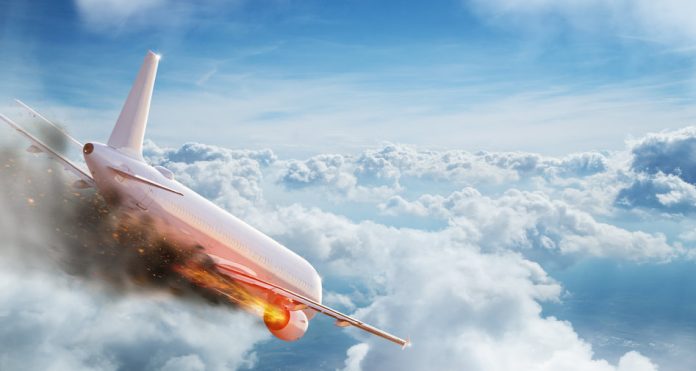 The crypto market has witnessed a massive sell-off in the past 24 hours, triggered by the recent crash of Bitcoin (BTC) below $30,000. As a result, the positions of hundreds of thousands of crypto traders were liquidated. For example, data from Coinglass shows that more than $1 billion in trading positions has been wiped out in the past 24 hours.

With bearish momentum taking over the crypto markets, traders trying to time Ethereum (ETH) suffered its biggest liquidations on May 9 at 152,380 ETH worth nearly $340 million. At the time of writing, however, the Ethereum price has recovered somewhat and stands at $2,379.

Bitcoin too is hit by the crash

At number three comes the decentralized financial payment network Terra (LUNA). Coinglass reports that 1.97 million LUNA, worth more than $55 million, has been liquidated. This was probably related to the problems the project was experiencing with its stablecoin (UST). More information about this will follow.

All in all, several major traders were surprised by BTC’s crash below $30k. Bitcoin is currently back at $31,500. However, it is still questionable whether the bottom has actually been reached.