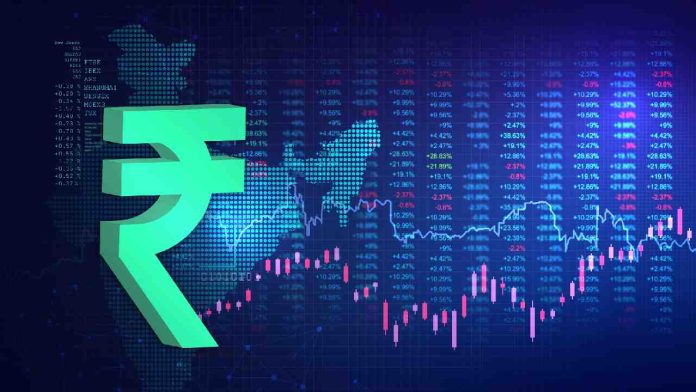 The Indian government is exploring “several commercial use purposes and not just financial inclusion” for its central bank digital currency. India’s finance minister clarified that the aim is for the digital rupee, which will be backed by the Reserve Bank of India (RBI), to be issued by 2023.

The event was organized by the Federation of Indian Chambers of Commerce & Industry (FICCI), a non-governmental trade association and advocacy group based in India. It was hosted by the U.S.-India Strategic Partnership Forum (USISPF).

Reiterating that the government and the Reserve Bank of India (RBI) aim to introduce India’s central bank digital currency in 2023, the finance minister described:

The government and RBI are looking into its several commercial use purposes and not just financial inclusion.

She noted that financial inclusion “is largely achieved through the JAM trinity (Jan Dhan-Aadhaar-Mobile).” The minister of finance previously claimed: “The JAM trinity concept of the Narendra Modi government helped to reach the farthest person in the country.”

Sitharaman emphasized that the Indian government maintains a consistent digital push across all industries. She stressed: “Central bank digital currency, digital banks, and digital university were announced in the Union Budget. There is a continuous digital nudge by the government across sectors.”

The finance minister explained during her Budget speech that the introduction of a central bank digital currency will give a big boost to the country’s digital economy, stating:

Meanwhile, the Indian government is working on the country’s crypto policy. The finance minister said this week that the decision will not be rushed through. RBI Deputy Governor T. Rabi Sankar said the central bank would go about launching a digital rupee “in a very calibrated, graduated manner, assessing impact all along the line.”