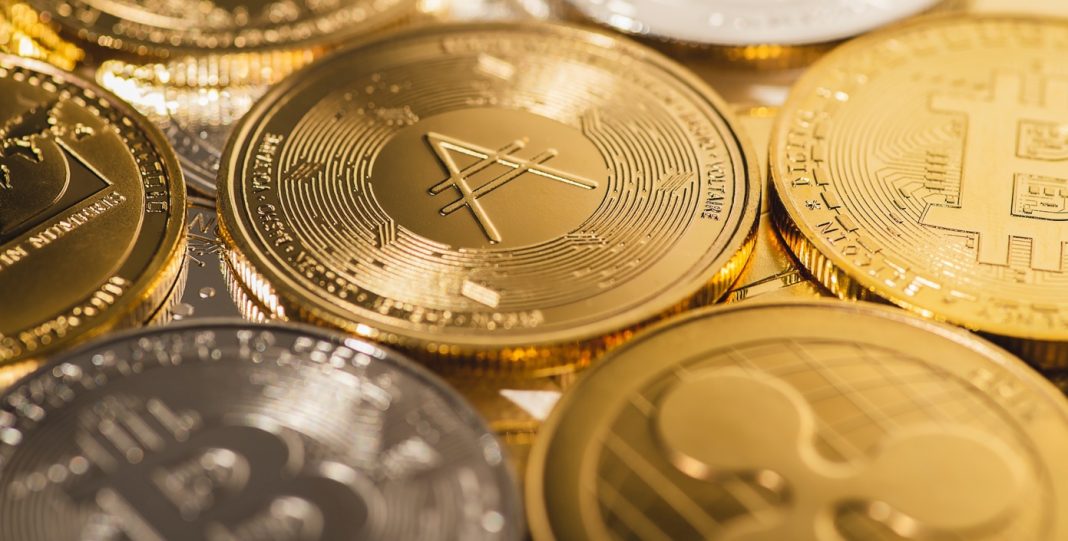 In currently running polls, Vitalik Buterin queried his 3.1 million-large Twitter following, which among a listed number of tokens would be the best alternative in a hypothetical future without Ethereum.

“Poll for Ethereum community. You wake up in 2035, and 80% of all transactions + savings in the world are in one currency that is not ETH. Which would you prefer it to be?” the tweet read.

The first poll, which has Bitcoin (BTC), Cardano (ADA), Solana (SOL) and the US dollar has so far received almost $560,000 responses.

Cardano (ADA) is leading, but the margin is tight

At the time of writing, Cardano’s native token ADA had taken the lead having 41% of the vote. The pioneer crypto Bitcoin sat in second place, with 40% of the respondents choosing it as their preferred alternative. 13% of the responses favoured Solana, and just 6% of the participants think the US dollar will retain its dominance 13 years from today.

Bitcoin’s position is likely due to dominance and high adoption. On the other, Cardano’s place could be justified by the promise its ecosystem has shown.

Santiment recently ranked Cardano at the peak of active developer activity, noting that it led with 53 daily contributors to its GitHub repository last year. In addition, Cardano’s 90+% figure in the growth of monthly developer activity in 2021 ranked only behind Polygon’s 200%, according to an Electric Capital report released last week.

Moreover, it is expected that the release of the layer-2 scaling solution Hydra would enhance scalability and push ADA’S price even much higher.

Buterin pitted Binance Coin against Tron, Neo Coin, and CNY in a second poll that has welcomed about 305,000 respondents. As of writing, BNB ranked third- a tie with NEO.

They each had 25 % of the votes as of writing. TRON has received the highest proportion of votes, at 45%, while CNY is the least preferred, garnering only 5%.

Dogecoin is a notable absence

A number of crypto communities were not amused to be left out of the poll. Dogecoin co-founder, for instance, replied with a comment rooting for the coin.