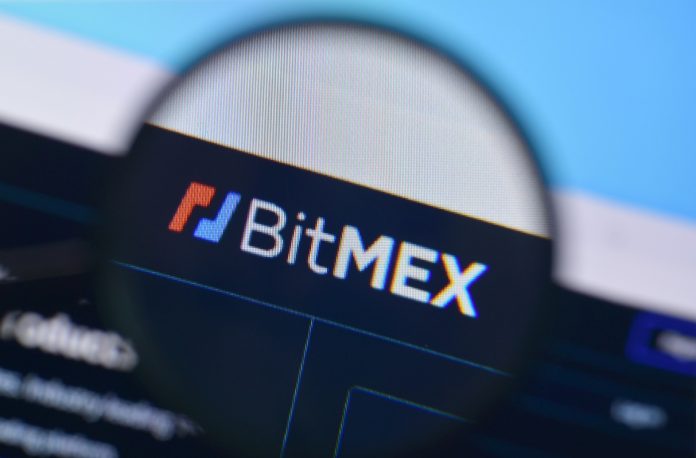 BMX Operations AG, an affiliate firm created by BitMEX Group execs yesterday, revealed plans to acquire a 268-year-old German bank, Bankhaus von der Heydt. Though financial details were not disclosed, the purchase is to be finalised by the end of Q2 this year.

BMX Operations, owned by BitMEX Group CEO Alexander Höptner and CFO Stephan Lutz, said it had signed a purchase agreement with the current owner of the bank, Dietrich von Boetticher. The acquisition of the bank is, however, tentative at present as it hasn’t been given the green light by Germany’s financial regulatory authority BaFin.

“Through combining the regulated digital assets expertise of Bankhaus von der Heydt with the crypto innovation and scale of BitMEX, I believe we can create a regulated crypto products powerhouse in the heart of Europe,” Höptner said following the agreement.

On his part, Stephan Lutz noted that Germany provided the best market to expand BitMEX’s services, owing to it having a large economy.

The play behind the acquisition is to establish a one-stop shop for crypto products in Germany, to also serve users from Austria and Switzerland. BitMEX Group said it is looking to this path in a bid to become an important player in Europe and achieve global success.

Bankhaus von der Heydt will continue with normal operations while Höptner and Lutz are expected to serve on the board in a supervisory role.

If completed, the deal will not be the first interaction between crypto exchanges and financial banking institutions. Last November, Siam Commercial Bank, Thailand’s oldest bank, acquired a 51% stake in crypto exchange Bitkub.

It is also worth noting that this is not Bankhaus von der Heydt’s first try at crypto. The bank hosts a crypto trading desk, and towards the end of last year, the bank revealed plans to custody crypto with digital asset platform Fireblocks.

BitMEX has seemingly been prepping for digital asset expansion in Europe. Last October, it announced the launch of BitMEX Link in Switzerland, a brokerage and trading service.

The exchange also set forth plans to start minting its native token, BMEX. The offering would have a maximum supply of 450 million tokens vested over the five years. A fifth of the pool was reserved for the firm’s employees and a quarter set aside for the exchange’s “long-term commitment to the token and ecosystem.”

BitMEX said that users should expect a whitepaper before the end of the month, and tokens would be airdropped starting February.