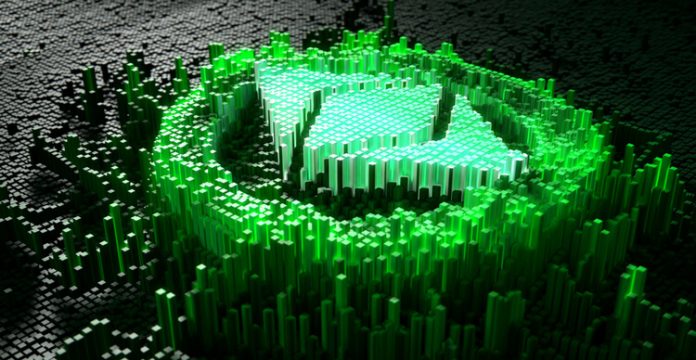 Ethereum Classic (ETC) has been a surprise star during this cryptocurrency bull market, at times being the best-performing coin on the market in terms of price action. Having struggled to compete with its older cousin Ethereum (ETH), could Ethereum Classic grab further headlines in June as Ethereum 2.0 tentatively appears on the horizon?

As many likely know at this point, the crypto sector has seen almost constant growth over the past year, ever since the prices crashed in March 2020 due to COVID-19 fears. As the spread of the global pandemic affected the stock market and traditional finance, the correlation initially took cryptocurrencies down, as well.

Ethereum Classic didn’t exactly follow this path. Instead, it was quite stable for over two years. Between January 2019 and February 2021, it only had one significant price movement, which took place in January 2020 when it went from $4.5 to $12, and then back to $5 by March 15th, 2020, when COVID-19 fears knocked it back down.

Other than that, the coin mostly fluctuated between $5 and $7 before and after this brief surge. ETC finally started participating in the crypto bull run in February 2021, first hitting resistance at $17 around February 14th, which held it down until April. In April, it surged again, this time to $47, before being rejected back to $30.

Finally, around early May, the coin truly skyrocketed, reaching almost $160 by May 6th. After that, its price started seeing another correction, which turned into a market-wide price crash, further sending ETC down to $45. From there it rebounded somewhat, touching $80 before settling at just under $70, where it sits now.

Since crashing from its all-time high set in June, ETC has entered a fairly consistent trading range, finding support from a continuing lower trend line from before its May rally, and hitting descending resistance from above. In play here is a symmetrical triangle pattern (4-hour chart), and ETC will approach the end of this range in June.

This “squeeze” will force ETC to breakout, however wisdom dictates that the symmetrical triangle pattern is direction agnostic: that is, the price is just as likely to break out upwards as it is downwards. Traders may be forced to look at the technical performance of the rest of the market for clues.

The first thing to note is that while ETC did join the party quite late, ever since it did, it had followed Bitcoin’s and Ethereum’s lead quite closely. It surged when the other two rallied, and it crashed as they led the way down.

With that in mind, it is possible that this will simply continue to happen in days, weeks, and perhaps even months to come. But, with that said, for the whole of 2020 and the first month of 2021, ETC remained relatively unaffected by the rest of the crypto industry. It then rallied in harmony with the wider market, but at its own pace.

There is also a definite parallel between the current consistent trading range and the range experienced for most of 2020 (between $5 and $7). If the coin holds within this range for a little longer, this could be a sign that a similar rally could begin with a bullish breakout. One analyst on Twitter certainly believes so.

$ETC This is how small the current chart will be pic.twitter.com/yekmASYNg2

All in all, a bullish breakout in June could see ETC re-establish a price range around $80, where it previously settled during the recent crash’s first leg down. A resumption in full of the 2021 crypto bull run could see Ethereum Classic surge past $100 again – the market has exhibited a “double top” structure in the past, where new all-time highs are set after a consolidation period. In this case, even a $200 target is not out of the question by the end of the year.

Of course, if the market continues to trend downwards, then ETC is likely to follow suit, but investors would be wise to remember from earlier this year that Ethereum’s younger brother has an underdog’s spirit, and is very capable of surprising the market when least expected to.