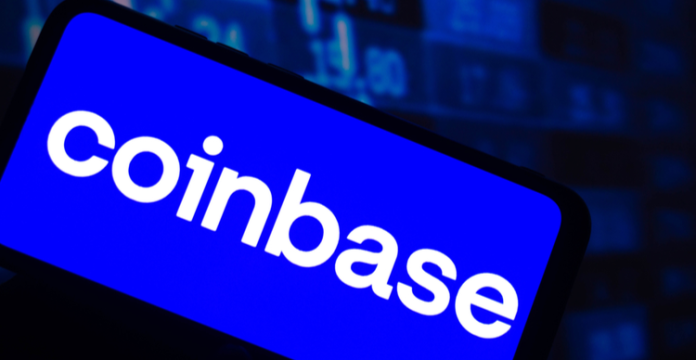 Last month, Coinbase launched UPI payments for Indian crypto users, but before the product could even take off, it was withdrawn as an option, with the crypto exchange offering users no explanation for the rollback. UPI is a widely-used payments infrastructure built by an internetwork of banks.

The decision to withdraw the offering had been preceded by a caution by the National Payments Corporation of India (NPCI), which manages the UPI. The organisation denied being aware of “any crypto exchange” using UPI payments.

Informal pressure from the RBI

Addressing the UPI drama, Coinbase CEO Brian Armstrong offered an explanation in an earnings call on Tuesday, saying that the exchange saw “informal pressure from the Reserve Bank of India, which is kind of the Treasury equivalent there.“

Armstrong divulged that while cryptocurrencies are not illegal in India, there is resistance from the country’s central bank. This applied soft pressure has made it difficult to set up payments via UPI.

He added that the crypto exchange has agreed to work with the RBI to find a solution that would allow it to establish additional payment options.

A $430M loss, but Armstrong is still bullish

Still, on Tuesday, Coinbase released its quarterly report, in which it revealed a Q1 net loss of $430 million, falling to $1.17 billion in revenue. This represented a plunge of about 27% from Q1 2021 numbers. The Q1 revenue was also less than half the $2.5 billion in revenue logged in Q4 last year.

In addition, the number of monthly active users reached 11.4 million, dropping 19% from the previous quarter’s numbers. This adds to the current bearish environment, but the Coinbase CEO insists he remains unfazed.

Justifying his belief during the earnings call, Armstrong told investors that typically, bear periods are often very productive for Coinbase hence why he’s never been more bullish on the firm.

“There are so many customers beating a path to our door that we have to have all hands on deck just to keep everything running, so the down periods are often sometimes kind of a welcome change from that in the sense that we get to focus on building the next layer of innovation that will benefit us in the next cycle.”

The Coinbase executive also pointed to a prospectus shared by the exchange last year, insisting on the firm’s ambition to continue with crypto adoption even with market volatility.