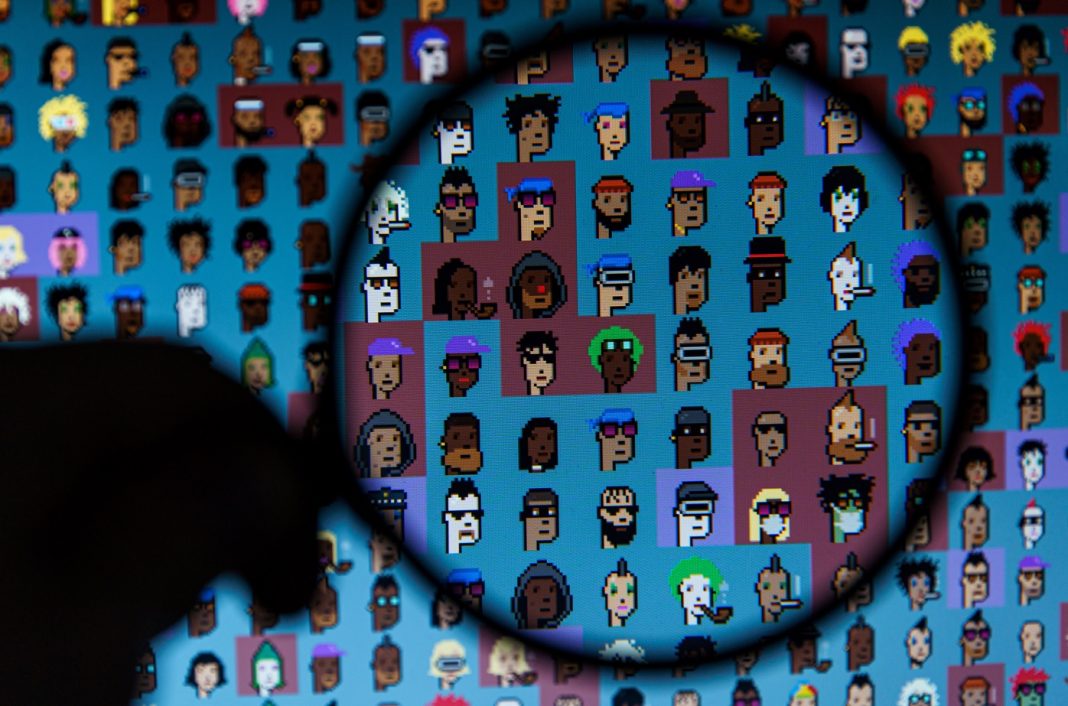 China is setting boundaries that would define the scope of the booming NFT sector in the country. Despite having previously declared a crackdown on cryptocurrencies (primarily used in NFTs transactions), the Chinese government does not intend to be left out in the new collectibles’ wave.

The South China Morning Post reported on Wednesday that the government-supported Blockchain-based Service Network (BSN) will later this month deploy infrastructure to support NFTs. The tech will provide application programming interfaces to businesses and individuals to develop user apps & modules to manage their NFTs.

The project, also referred to as the BSN-Distributed Digital Certificate (BSN-DDC), aims to establish non-crypto-related NFTs. Only fiat (the Chinese Yuan) would be an accepted payment method in this NFT system.

The government is on board with NFTs but not crypto

He Yifan, CEO of Red Date Technology, the technical support firm for the BSN, insisted that NFTs are legal assets in China as long as they remain un-associated with crypto.

“Non-fungible tokens have no legal issue in China as long as they have nothing to do with cryptocurrencies. NFTs in China will see the annual output in the billions in the future,” Yifan opined.

He further noted that while NFTs are ideally hosted on decentralised public blockchains, these public chains are illegal in the Asian country. He went into detail that without proper network infrastructure (reliable and inexpensive), NFT deployment would be limited to only the ‘unreliable’ private blockchains.

Yifan said that his firm sought a solution in a new structure known as the “open permissioned blockchain.“ This adapted version will allow a centralised entity to manage the infrastructure and have the power to intervene in the instance of illegal activity. It would also block any association between the NFT industry and cryptocurrencies.

The executive also explicated that the BSN-DDC has cross-chain compatibility, a feature that sets it apart from solitary platforms. He noted that the network offered far cheaper transaction fees, as low as 0.05 yuan. The Red Date Tech chief expects the project to register a profit should it generate 10 million NFTs this year.

The BSN infrastructure was launched in 2018 and has localised at least 20 public blockchains since. Yifan further mentioned that the BSN-DDC plans to incorporate ten chains, including the adaptations of Corda and Ethereum.

This technology is seemingly building up to become an industry disruptor as it has seen more than 20 partners, including Cosmos, an internet of blockchains.