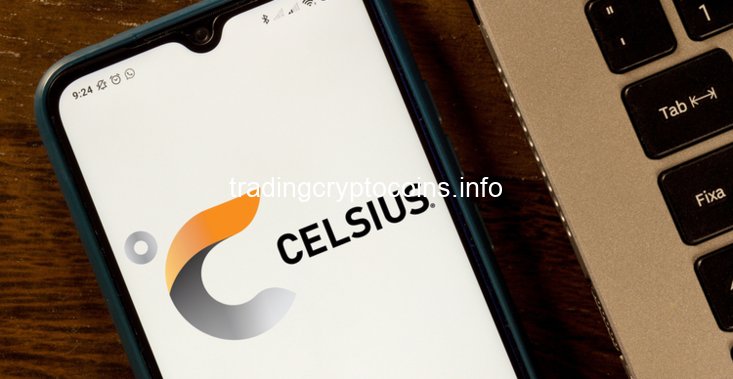 Cryptocurrency firms are raising more funds at the moment than at any point in history, with billions of dollars invested in the sector

Cryptocurrency lending firm Celsius Network has raised $400 million in a recent funding round despite the company’s ongoing challenges with state regulators across the United States. The company will use the funds to expand its crypto lending offerings.

According to the Celsius Network, the funds will be used to expand its offering and products in a bid to connect the traditional financial markets with those of cryptocurrencies. Celsius Network wants to launch institutional-grade products and offerings as it wants to capture more financial institutions.

In a press release yesterday, Alex Mashinsky, CEO of Celsius Network, said, “We are pleased by the response we received from many leading financial investors during this fundraise. The partnership with WestCap and CDPQ puts Celsius in a position to grow and further its mission to leverage blockchain technology to connect and decentralize the traditional finance.”

Celsius Network is one of the leading cryptocurrency lending platforms in the world. As of 8 October, the company’s total assets crossed the $25 billion threshold, and it now has more than a million registered customers on its platform. Celsius Network further added that it had paid more than $850 million in interest to its users via its Earn product over the past three years.

The crypto lending firm has come under regulatory scrutiny in some states across the United States. Last month, the state securities regulators in Texas, Alabama, New Jersey and Kentucky warned Celsius Network that it is violating securities laws by offering crypto lending services without registering with the authorities.

Some of the regulators have filed for a cease and desist order, similar to the one issued to Celsius Network’s competitor BlockFi.