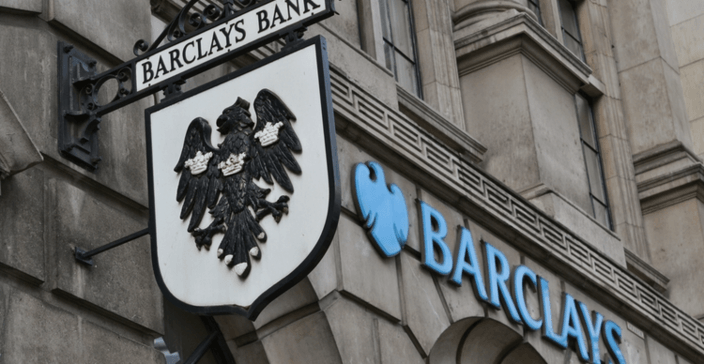 Customers of the UK’s Barclays bank can no longer transfer funds to the Binance crypto exchange, with the bank claiming it is to protect its customers’ funds.

Barclays bank has announced that its UK customers can no longer fund their Binance accounts using credit or debit cards until further notice. The bank claims that it is protecting its customers’ funds and following the directives by the Financial Conduct Authority (FCA).

The London-based bank said, “It’s our responsibility to help protect your money. With this in mind, we’ve taken the decision to stop payments made by credit/debit card to Binance until further notice to help keep your money safe.”

Barclays’ announcement comes barely two weeks after the FCA announced that Binance Markets Limited was not authorised to conduct cryptocurrency operations in the United Kingdom. At the time, the regulator said, “No other entity in the Binance Group holds any form of U.K. authorisation, registration or license to conduct a regulated activity in the U.K. The Binance Group appears to be offering U.K. customers a range of products and services via a website, Binance.com.”

A Binance spokesperson has come out against Barclays’ decision. According to the spokesperson, the FCA’s sanction only applied to Binance Markets Limited, or BML, which is a separate legal entity from the company’s central global exchange that operates via Binance.com.

The spokesperson said, “We are disappointed that Barclays appears to have taken unilateral action based on what appears to be an inaccurate understanding of events.” Binance said it is open to dialogue with Barclays to discuss the current situation.

The cryptocurrency exchange said it takes its compliance obligations very seriously and remains committed to working collaboratively with regulators to design and shape policies that protect consumers, encourage innovation, and move the cryptocurrency industry forward.

Binance has been facing regulatory challenges in various jurisdictions in recent weeks. In addition to the challenges in the United Kingdom, Binance had to suspend its operations in Ontario. The Thailand Securities and Exchange Commission (SEC) also filed a criminal complaint against Binance for unregistered operations.

The Cayman Islands Monetary Authority (CIMA) has also said that Binance was not licenced to offer cryptocurrency services.